The adjustments ahead could have a big impact on daily life in the county. With that in mind, we’re keeping a close eye on the process because we know that every family shopping for a new home considers information about schools to be crucial to their decision.

Right now, the process is just beginning. The county has launched a study, the Districtwide Boundary Analysis, which basically means we’re in the information collection phase. Superintendent Jack R. Smith recently explained that the analysis will be a reference document to show where we stand on overcrowding and other issues. Recommendations on boundary changes will not be included.

Still, it looks like an important first step to potential changes. Here’s what we know, according to the county and media reports:

The school district has become huge. Enrollment has increased by more than 30,000 in the last 20 years. That’s obviously put a strain on school facilities and teachers. Currently the MoCo district is the 14th largest in the nation with 206 schools, about 163,000 students, and 23,000 teachers and staff.

The school district’s initial data collection was conducted this fall and winter. Several meetings were held for public input. The second phase, to be undertaken this spring, will examine where we stand on topics such as classroom overcrowding, student demographics, socio-economic equity, bus transportation systems and school feeder patterns. Five public meetings are expected through the spring. The final report is expected in June.

The county understands that big changes often bring controversy. In one MoCo document, “The Facts About the Districtwide Boundary Analysis,” Smith and School Board President Shelbra L. Evans note that rumors have circulated that the boundary analysis will result in a “busing plan” to reassign students from one end of the county to the other as a way to address overcrowding and issues related to diverse learning environments.

As part of MoCo’s response to these assumptions, Smith and Evans acknowledged the advantages of students staying close to home. MCPS “has and will continue to maximize walkers, in no small part, because it is economically efficient,” they wrote. Smith and Evans added, however, that there always will be a need for some students to ride buses to school. They also said diversity remains an important factor when reviewing school boundaries because research suggests students in integrated schools have higher average test scores; integrated classrooms encourage critical thinking, problem solving, and creativity; and attending a diverse school can help reduce racial bias and counter stereotypes.

Today’s MoCo school system is already very diverse – 32 percent Hispanic, 28 percent white, 21 percent black, 14 percent Asian and 5 percent multiracial, according to an article in the Washington Post. It will be interesting to see what boundary changes might be proposed for a school district that has seen dramatic changes since the last comprehensive boundary review two decades ago.

School officials point out that no plans exist to bus students to faraway schools. And no area of the county is being targeted for change. But we’ll keep our ears and eyes open for new information as the process moves forward. 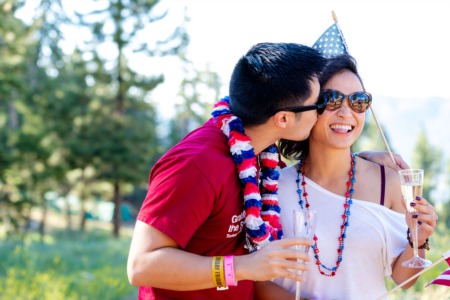 Great Ideas for 4th of July Weekend or any weekend in Maryland, DC and Virginia Whether you’ve lived in the DC Metro area your entire life or ...Read More 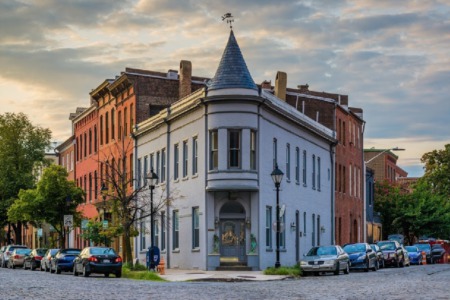 Five Day Trips In The DMV

From State Capitals to Historic Towns, Maryland, Virginia, and Washington DC Feature Some of the Best Places to Visit for the Day. Memorial Day is ...Read More 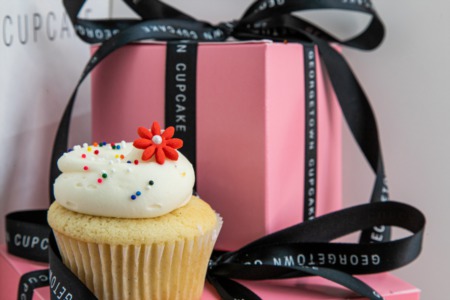 Our Team Meets The Neighbors At An Open House/Community Event. Can you imagine a better way to spend a beautiful Spring day than with pinwheels, ...Read More 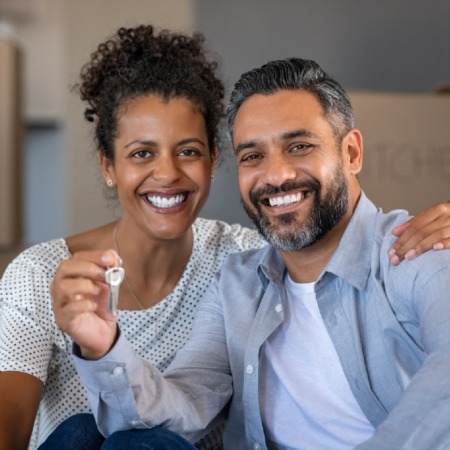 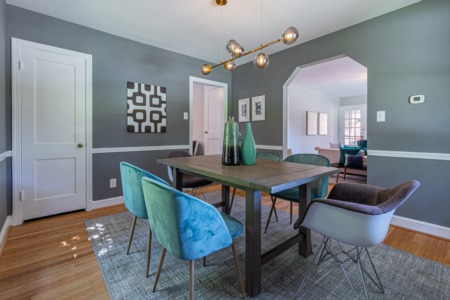 Transforming A Home For Sale Vs. A Home Renovation